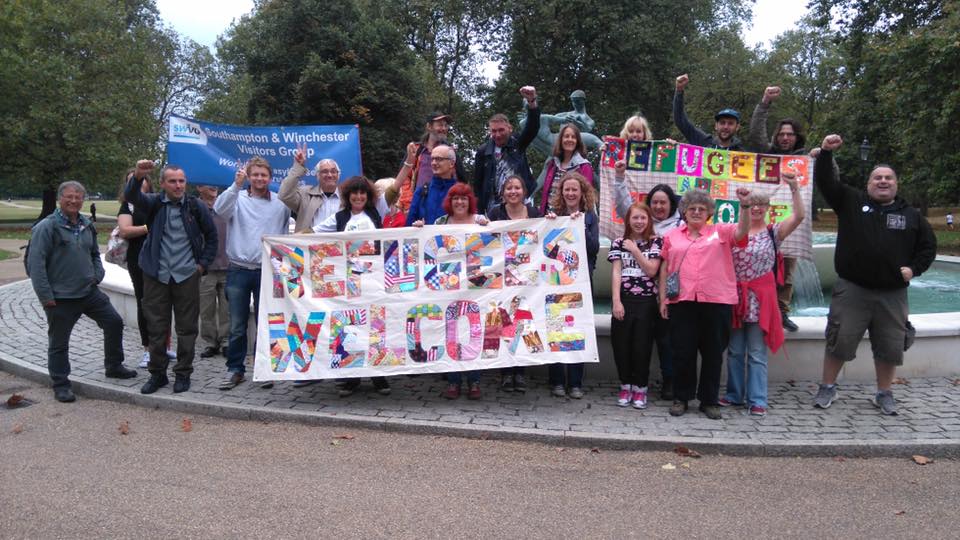 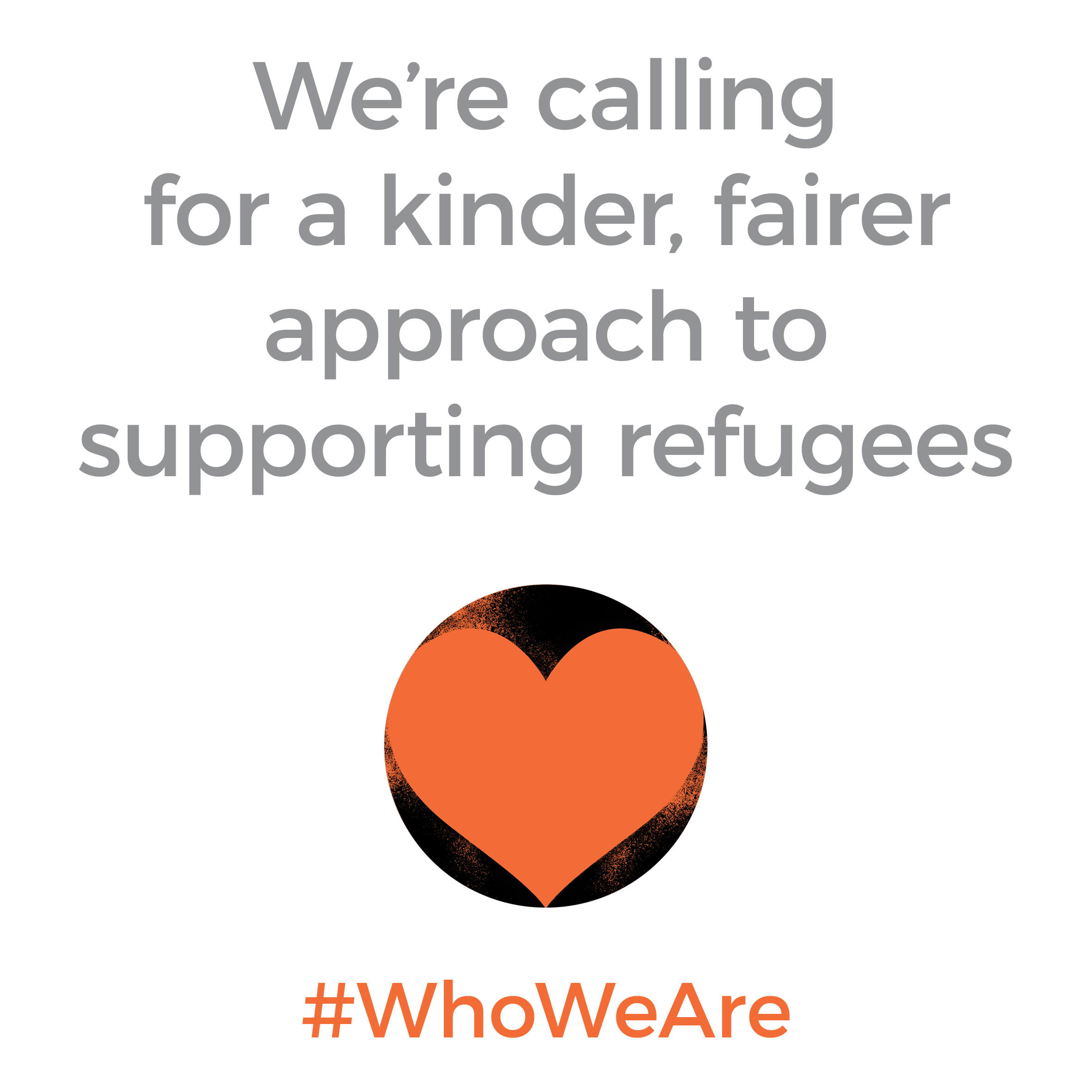 Refugees have always been part of the UK – it’s #WhoWeAre.

Today, with over 350 other organisations we’re calling for a better approach to supporting refugees that is kinder, fairer and more effective. #TogetherWithRefugees

How we treat refugees is about who we are. At our best, we are welcoming and kind to those facing difficult times. If any one of us feared for our lives or for our loved ones, we’d want to know that others would help us to safety.

Together, we are calling for a better approach to supporting refugees that is more effective, fair and humane. This means standing up for people’s ability to seek safety in the UK no matter how they came here and ensuring people can live in dignity while they wait for a decision on their asylum application. It means empowering refugees to rebuild their lives and make valuable contributions to our communities. And it means the UK working with other countries to do our bit to help people who are forced to flee their homes.

We are campaigning against the Home Office’s Nationality and Borders Bill because it will put many people at grave risk.


What we’re calling for.

The Bill fails to address the real problems in the UK’s approach to refugees. Instead we are calling for a more humane, fair and effective approach that:

Indicative timeline for the Nationality and Borders Bill:

Stop the asylum camp at Barton Stacey and shut the barracks

Good News, the Home Office has announced that it has dropped plans to build a camp at Barton Stacey, ahead of local elections in May 2021. But we still have to reject the use of Napier Barracks in Folkestone and other possible camps.

People who are seeking asylum should not be put in an isolated camp at Barton Stacey nor in former barracks, they need decent community-based accommodation.

Please click here to find our petition and send it to the Home Office and to your MP and Councillors.  The page has guidance and FAQs to help you. 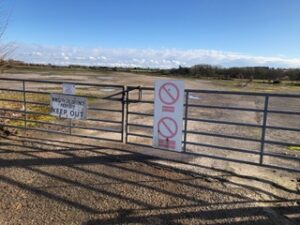 Lift the Ban: People seeking asylum  should be allowed to work

SWVG is among many organisations that believe it’s ridiculous people can’t work while waiting for an asylum decision.

On 21 October the Lift the Ban petition signed by 181,399 people was presented to the Home Office.


People seeking asylum should not have to travel to Liverpool to submit fresh evidence to support their claims. 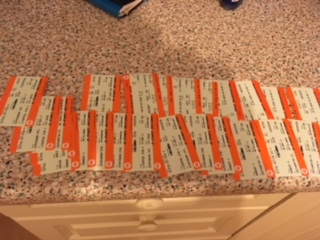