Lift the Ban: why people seeking asylum  should be allowed to work

SWVG is among many organisations that believe it’s ridiculous people can’t work while waiting for an asylum decision. 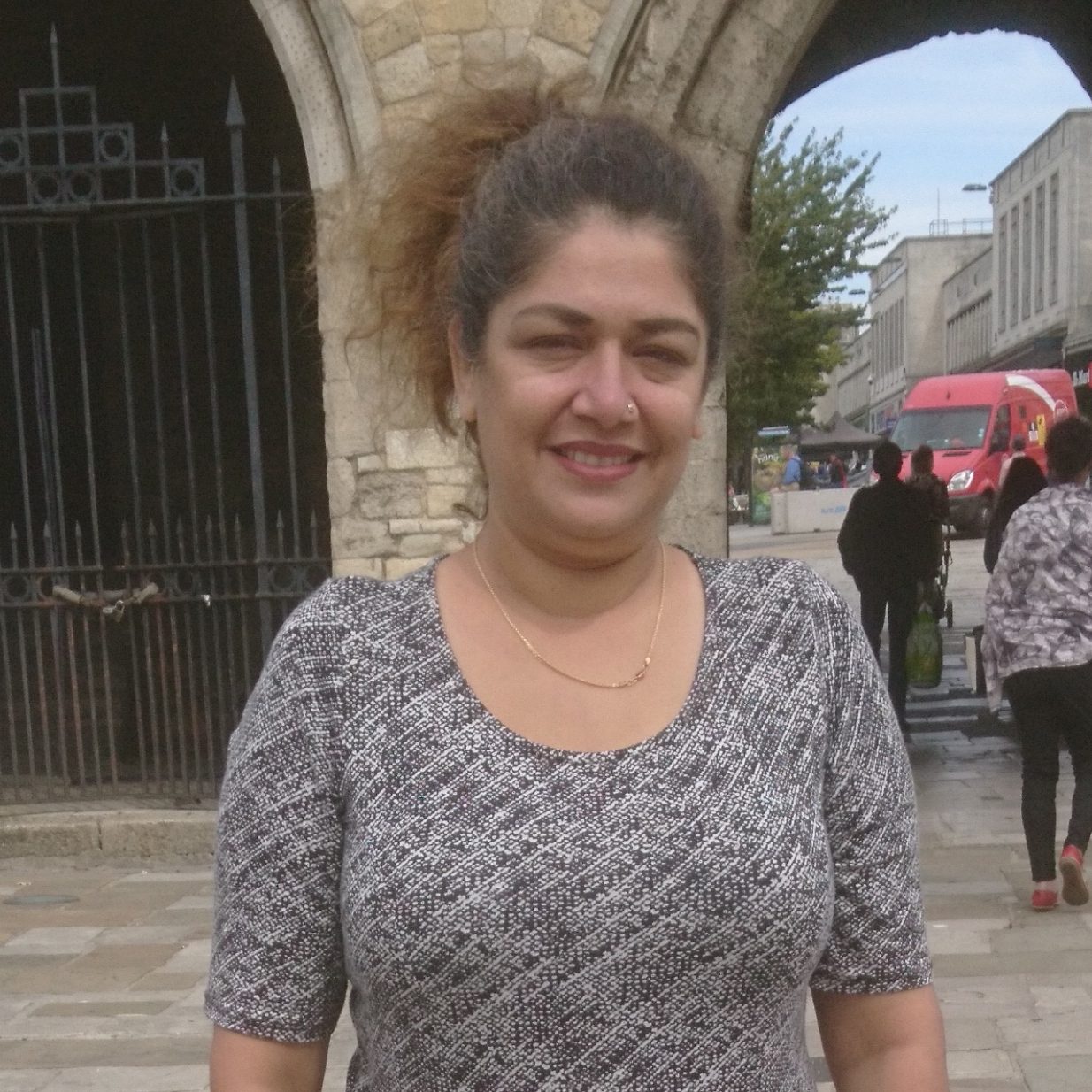 A national campaign led by Refugee Action is lobbying the government to allow asylum seekers to be allowed to accept paid employment while waiting for Home Office decisions. Its latest report, published in July 2020, argues such a change could benefit the UK government by almost £100m per year.

In Southampton, we highlighted the story of Baila, a teacher [left] who would love to be able to teach maths and science, two shortage subjects, as she did before coming to the UK as an asylum seeker. “Teaching is my passion, I am a born teacher” she says.

People seeking asylum are not generally allowed to work in the UK, unless they have been waiting more than 12 months for their asylum decision. Ireland and other EU countries adopt a more enlightened approach, allowing people to work before they are granted asylum.